The region of Veliko Turnovo occupies a very favorable geographical position. Its territory combines mountainous, hilly and flat relief. There are a variety of fertile soils – black and gray and forest. The climate is moderate continental with an average annual air temperature of 11.50C. The border region of the North is the Danube River, where the town of Svishtov – a port town, which connects the country along the Danube with the countries of Central Europe.

The area has a rich forest fund, which has preserved a wide variety of game.

The environmental situation in the area is constantly improving due to the lack of serious environmental and water pollutants. This is a consequence of the change in industry and agriculture over the past 10 years. As a result, produced agricultural produce from the territory of the area is ecologically clean. 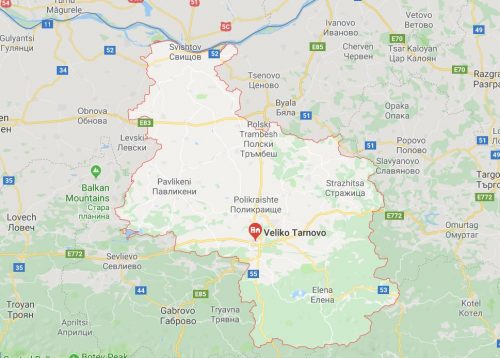