The district is divided into 10 municipalities that exercise local government and local self-government. Municipalities are run by mayors and municipal councilors elected by the municipality’s population. These municipalities are: Veliko Tarnovo, Gorna Oryahovitsa, Lyaskovets, Elena, Zlataritsa, Pavlikeni, Polski Trambesh, Svishtov, Strajica and Suhindol.

All 10 municipalities of Veliko Tarnovo maintain international contacts with more than 20 cities from Europe, USA, Asia and Africa.

There are 3 universities in the field: VTU “St. St. Kiril i Metodiy “, which is the second largest university in Bulgaria. University students are trained in humanities, economics and information technology. Veliko Tarnovo is also the National Military University “Vasil Levski”. In the town of Svishtov is located the Academy of Economics “AA”. Tsenov “- a higher education institution with outstanding traditions in the training of graduates with higher education.

In 1997 in Veliko Tarnovo, the second European Information Center of the Council of Europe was established and operates, which has international contacts with all member states and works for the winning of programs and projects financed by the European Union. In 1997, Veliko Tarnovo won the Prize for Sustainable Development of Central and Eastern Europe. Veliko Tarnovo is an active member of the Danube Countries Working Community. 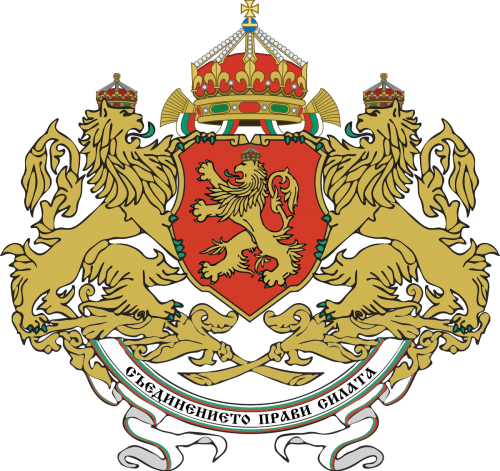